“Real estate investing, even on a very small scale, remains a tried and true means of building an individual's cash flow and wealth.”

Solo 401k is a qualified retirement plan that allows investment in real estate, precious metals, private businesses, and also traditional stock and bond investments. One of the upsides of this investment plan is the freedom to choose your investment. It offers higher contribution limits of up to $53,000 in 2015 along with catch up contributions of $6,000 for professionals above 50 years of age. Why investing in real estate is an excellent choice for small business owners?

You can fund a real estate purchase through your Solo 401k retirement plan and if you do not have sufficient funds in your account, you can always use a nonrecourse loan. In regular transactions, the borrower has to pay a certain down payment and the rest is available through finance.

Real estate investments allow you to diversify your portfolio and look out for other investment opportunities in between. You can generate a continuous income stream by investing in rental properties or similar commercial properties.

Real estate does involve maintenance cost but you can write off wear and tear costs of a commercial property and apply for tax deductions in your income tax returns. In addition to it, you can sell the property through a 1031 exchange and save taxes against any capital gain. It is mentioned in IRS Section 1031 (a) (1):

If you are planning to purchase a property through 1031 Exchange, make sure to consult qualified professionals and make a transaction with their consent.

When investing with a Solo 401k, you may be able to skip this step and still enjoy the tax benefits. All Solo 401k accounts are tax-deferred, so you will not have to pay taxes on the capital gain until years later. Better yet, if the property is purchased with fund from a Roth Solo 401k, all gains are automatically tax-free.

Most of us grew up thinking that if we planned well and played by the rules, we’d never have to stand by as our financial lives unraveled.

But upheaval on Wall Street, unacceptable rates of unemployment and plummeting real estate values have taken their toll.  Since 2007, 7.9 million homeowners have lost their homes to foreclosure. Current estimates are that one in four homeowners owe more on their mortgages than they could get from the sale of their home. Millions more homes will be lost to foreclosure before this real estate crisis runs its course.

The sad fact is that foreclosure is not an isolated event. For months leading up to the loss of a home, financially strapped homeowners live under a cloud of uncertainty.  And then for many years afterwards, the blow to credit gets in the way of buying another home or buying anything on credit. Foreclosure even complicates employment prospects.

The impact of foreclosure is huge and the sad fact is that it’s often avoidable. 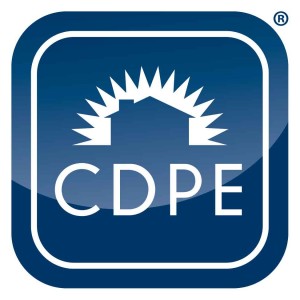 As a real estate professional who has earned the Certified Distressed Property Expert (CDPE) designation, my mission is to provide financially strapped homeowners with options to foreclosure, ensure that they steer clear of scams, and help navigate them through the solution that best meets their needs.

Among the most important facts to keep in mind: the sooner help is sought, the better the options.

These are tough times, but more help is available than ever before. If you or someone you care about is ready to navigate away from the dark cloud of an unmanageable mortgage and realize that hope and blue skies are within reach, contact me today and let’s get started.

What are your 10 Options to Avoid Foreclosure? 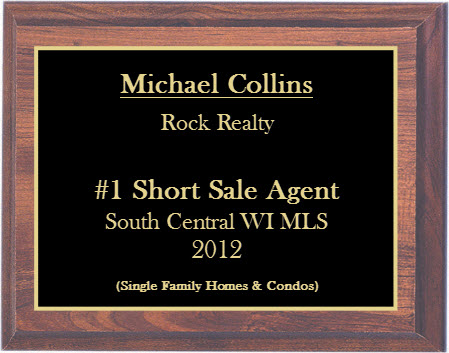 Changes in Popularity of Features in New Homes

The national economy runs through cycles similar to the fashion industry. Things that seem irresistible and trendy this year may be old news by the time next year rolls around. As a result of the economic down turn from the past few years most home builders are turning their attention to items that are practical instead of luxurious. 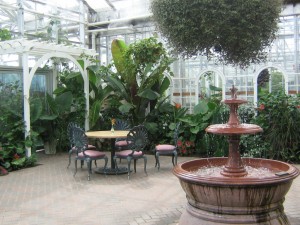 As a whole, sunrooms are declining in popularity. According to Rose Quint, a representative of the National Association of Home Builders (NAHB) “Builders are focusing on features that add immediate value and make a home more practical.” For example, most builders are choosing to add linen closets and walk-in closets in place of a sunroom.

Most builders feel that a formal living room will not be very prevalent in new construction for the upcoming year. Families would prefer to have one giant open area that encompasses the living room, dining room and kitchen.

Along with the living room, the media room will also likely disappear. The extra cost of the equipment, along with heating and cooling another room that is used sparingly, is just not appealing at this time. What is more likely to appear in new homes is a hidden away station that holds all of the DVD players, cable controls and charging stations for cell phones, tablets, and other media devices.

Since builders are approaching new homes with more practicality, it makes sense to cut down on unused space. While a family room may be bigger in new homes to include the dining and kitchen areas, it is unlikely to be two stories tall. The same goes for the elegant foyers that stretch toward the sky with large windows. Both of these features of a home may be lovely in appearance, but they each have a lot of space that is not used by a family of four or more.

A large tub designed for relaxation and luxury is less likely to part of a new construction in the upcoming year. A separate tub laid out in a classic style is more useful and can be used to make a fashion statement while also having an everyday use.

Large bathrooms that include walk-in showers and multiple shower heads, as well as lots of floor space, will be harder to find in a new house. Instead, the shower will be smaller, with a single head, and the kitchen will likely include a double sink. 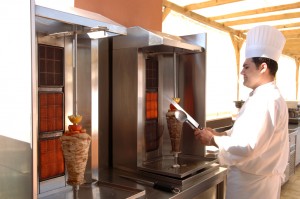 The outdoor kitchen will probably disappear from lots of new homes. While it can be a nice place to gather with friends or family for a birthday party or to watch a football game, it also requires having an extra appliance or two. Most families would rather prepare the food inside and simply transport it to the patio and save on the cost of the additional appliances.