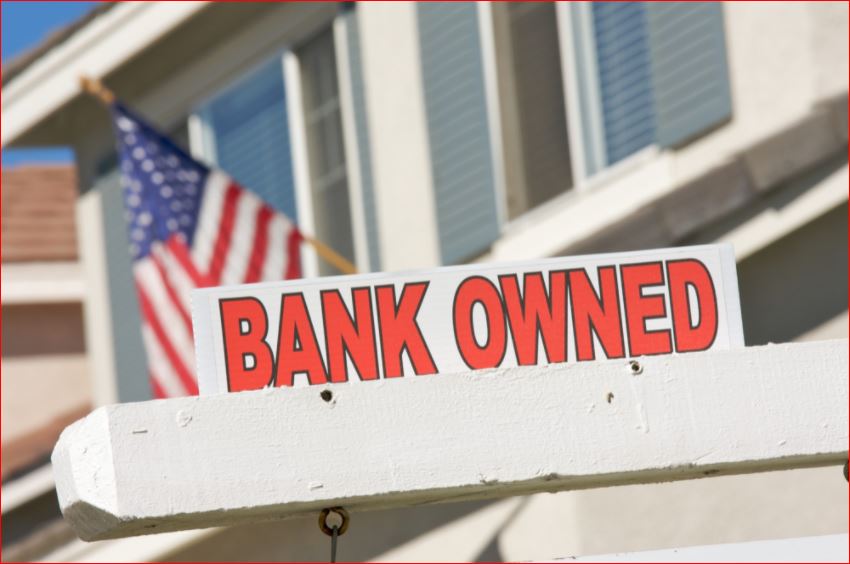 Love him or hate him, President Biden is arguably just as polarizing as President Trump; however, not eight months into President Biden’s administration, and it seems to be going to hell in a handbasket. Regardless of your opinion, this is, of course, an R.E.O. network so, let’s talk about what this means for R.E.O. during President Biden’s term.

First and maybe most importantly, understand that President Biden is not a free capitalist housing market guy. Like many others in his party, they subscribe to the 2nd Bill of Rights narrative outlined by Franklin Roosevelt in his State of the Union Address in 1944. The part of that 2nd Bill of Rights that impacts R.E.O. is F.D.R’s belief that everyone has a right to housing.

Let’s be crystal clear here, President Biden and his inner circle subscribe to the belief system that everyone has a right to a house. What that means is, they support the right to an adequate standard of living. That sounds good on the surface, but when you take a critical analysis of that statement, you have to understand that it means that the government should (not could but should) step in and secure housing for every single person in the united states crook or hook. In other words, the continued eviction moratorium would have continued indefinitely through the use of the Pandemic emergency measures because they see housing as a right and, more importantly, a duty of the government to provide as much. Now, hear me out here. I’m not saying this was the plan all along. I’m simply saying that the pandemic offers much political cover to usher in socialist agenda items for an extended period that they morph into entitlements. Before you know it, you have a new social policy accepted by the masses.

Now, some of you might be thinking, “That would never happen…” and you might be correct; however, we already had a dry run. That’s right, folks; President Biden was part of the Obama administration who learned that evicting people from homes had a high cost politically, so, back in 2008, they came up with all those “keep your home” schemes. They called it “Making Home Affordable.” My larger point is, President Biden already has a blueprint to follow from his days in the Obama administration. Couple the fact that President Biden is a F.D.R. 2nd Bill of Rights supporter with the Obama blueprint, we won’t be seeing an R.E.O. tsunami anytime soon.

Last but not least, mid-terms are on the way, and many contested States have taken the previous eight months to put into place voter protection laws. Again, regardless of how you feel, the reality is, these laws make elections more accountable and transparent. Knowing this and the risk of losing the House in these mid-term elections, President Biden and maybe, more importantly, V.P. Harris, will NOT be seen and the Evicter-in-Chief. It’s just not going to happen.

I would love to hear your opinion, so; please leave a comment below. Maybe you have thought about this differently that can shed new light on this topic. 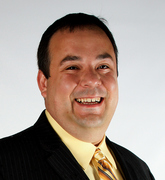